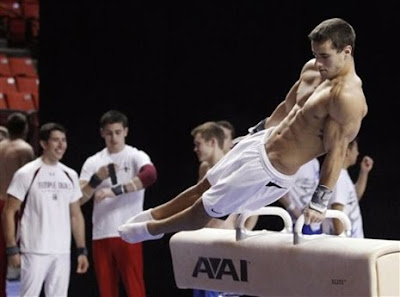 Are you ready for US Gymnast Jake Dalton? Because he is so ready for the Olympics. 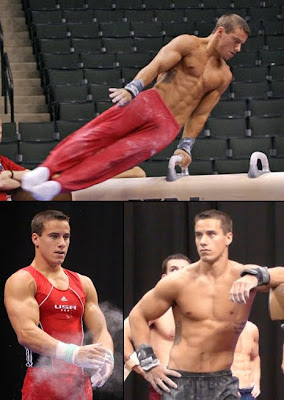 Before we all fly to London in spirit, let me give you 20 year old Gymnast Jake Dalton representing the United States. He was a member of the USA team that won the Bronze medal in the 2011 World Artistic Gymnastics Championships in Tokyo, Japan. It was announced on July 1, 2012 that Dalton would be a member of the 2012 Olympic team.